People tend to unconsciously communicate through their own language and most of the time they do not speak the same language as their partner. That is why it is important to identify the two, because I must speak the one of my companion and I hope that he or she speaks mine. 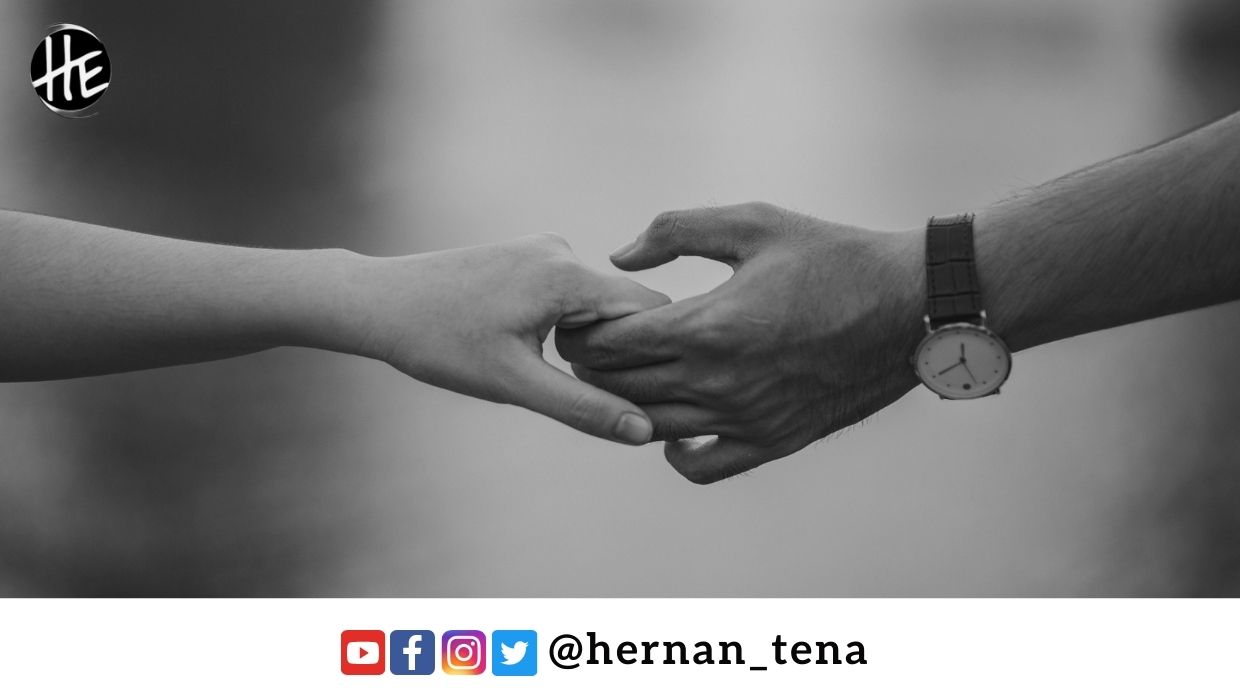 In 2021, a year marked by conflicts and wars that have increased the indicators of violence and also, a period in which the third decade of the 21st century begins, it is necessary to make a pause, reflect and focus a few lines around love. And it is that in addition to approaching a social decomposition, it has become more common than normal and almost a popular adage, to talk about failed relationships or the very nonexistence of love.

Paradoxes, questions and problems, are perhaps lanes of that motorway in which humans travel with or without direction and without distinction of race. Love, from which affection, friendship or attachment can be derived is to a greater or lesser scale, a universal emotion that each individual perceives. And it is that by making another pause, it can be speculated that the same disbelief leads to destruction.

A fourth lane would be missing on the motorway, perhaps the most important and also the most overlooked, communication. Imagine that humans drive a vehicle called “code” and that this is intended to reach a destination or receiver. Being the objective of daily life, the vehicle must move carefully to reach the end in optimal conditions. Exactly that happens with communication and the codes or messages that we communicate.

The core of the problem is that when people know how to express themselves orally, they believe they know how to communicate and worse still, if they speak a language or have a language in common, they take for granted that they are capable of sending and receiving messages without studying the communicative field. They thus forget that behind the words or thoughts, there is the complexity of the human mind.

Going through different spaces, it was more common than expected to hear entire groups of people expressing tiredness towards love; so much so that they conclude with phrases like, “love doesn’t exist.” This led to a survey whose objective was to contrast these emotionally charged conclusions with a confirmation question that would perhaps be answered in a moment of serenity. The result was to be expected, 153 people answered that they do believe in love and only 16 did so negatively.

However, the above is no less worrisome. Well, interpreting the results, it is understood that nine out of 100 do not believe in this feeling that is perhaps the engine of masses. The high indicators couples counselling, motivated to continue with the research, although this time not around the existence or non-existence of love, but around communication.

It is worth reflecting on the following. If, as a society, we are questioning the existence of couple love, which perhaps most often serves as a balance of being; let’s think about what to expect about love for others, for the people, for nature, for the self, for animals or for the family.

In that sense, the pause was maintained and with the noise of silence, perhaps the intention came to enquire around what is now known as the five languages of love. This is the title of the book by the American Doctor of Adult Education Gary Chapman. He is a writer, marriage counselor and he collected his experiences in a text that would later be shared with the world and also translated into different languages.

The book invites us to reflect on the stages of falling in love, which in most cases comprise the first two years of the relationship. That stage is the one in which everything around the couple is perfect and if it is not, that’s what it looks like. Psychologists agree that during the first 24 months people are carried away by common tastes and physical characteristics that make up the well-known chemistry. That translates into butterflies in the stomach, wishes to be together for life, the first “I love you”, a racing heart, sweat on the palms and perhaps drops on the ground.

After those glorious moments, people return to reality and seek to take back all that they sacrificed to fit in with the ideals of their partner. Discussions and disappointments come to transform the eternal into ephemeral and conclude that such “love” does not exist. Gary Chapman talks about the love tank and the need to keep it full, not for two years, but always.

That tank can be kept full only if the same love language of the couple is spoken. It is necessary to clarify that “A” must speak the language of “B”, and the latter the language of the first. It may seem complex, but it is not, then the difficult thing is to ignore it and normalize the epidemic of love failures. So then, the key to being an excellent communicator of love is to speak the same language as the partner.

It is thus assumed, dear reader, that if you have reached this point you should expect at least a hint of the five love languages. First of all, it should be noted that through each title you can intuit its content and then, it would be expected that you identify your language and your partner`s, in order to analyze where communication is broken apart and how to repair it. Please remember that after making the identification, you will be responsible for the expression in your partner’s language and not yours.

To conclude, it is important to mention that people tend to communicate unconsciously through their own language and that most of the time, they do not speak the same language as their partner. That is why it is important to identify the two, because I must speak the one of my companion and I hope that he or she speaks mine. Knowing my language will be of great help to better choose my partner. So then, the invitation is to become polyglots of love; although if we want to relate this to fiction, it is enough to think that falling in love is eternal. 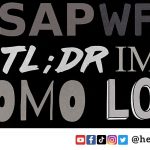 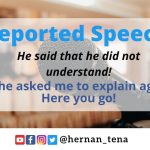