Happy international women’s day, but why?

An invitation is extended to put consumption aside and improve around the position and treatment that we give to the woman in our lives. There are things that money cannot buy; for example, respect and dignity, just what the ladies of the world need. 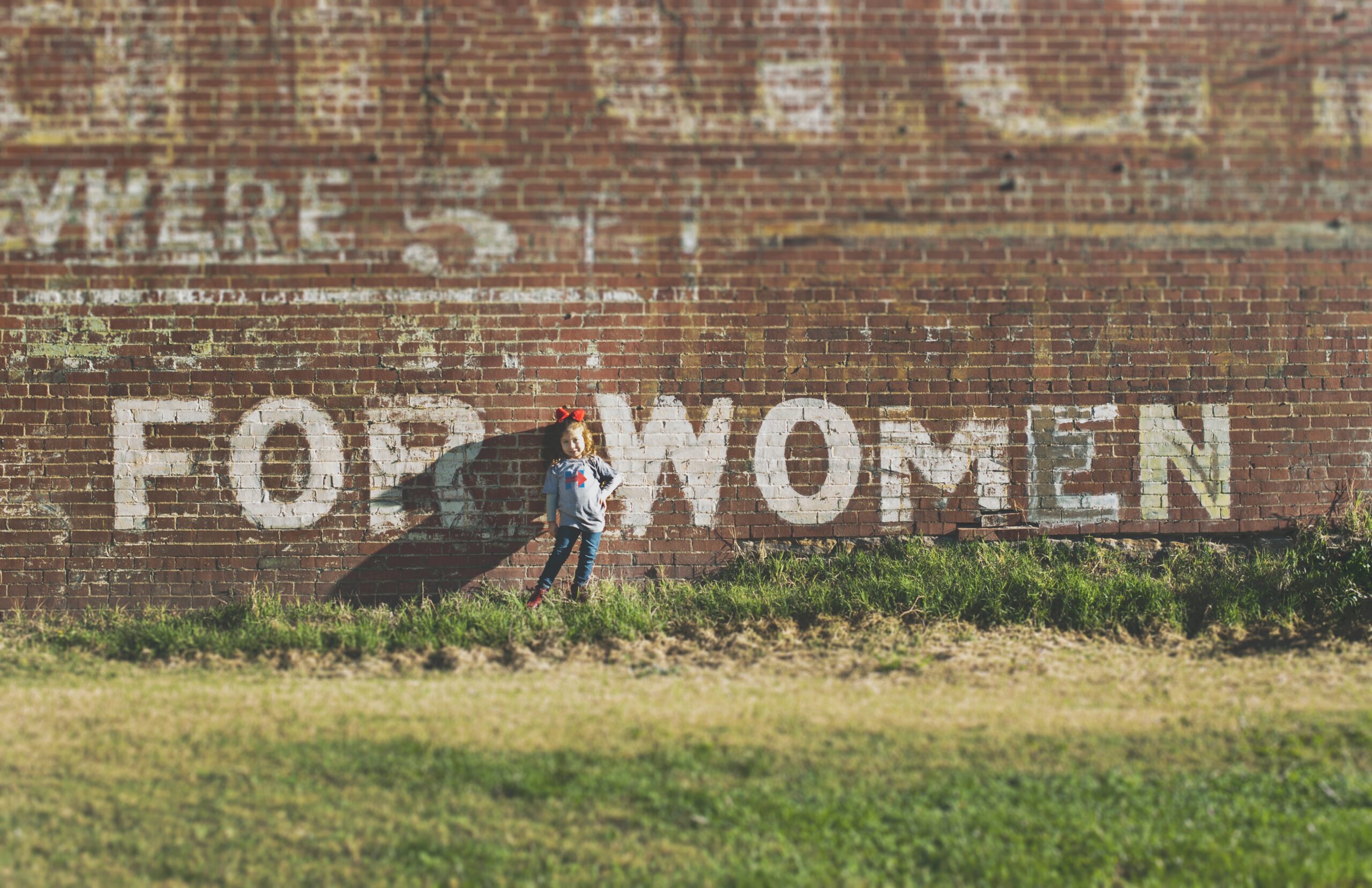 For a few decades, on March 8, 1975, the United Nations celebrated International Women’s Day for the first time. In Colombia, more than a commemoration is a celebration, a high percentage of the population does not know why the date was established and while in many countries women march with the aim of enforcing their rights, in our territory society does not stop to consume.

Before, women had their rights violated, but it was on March 8, 1857, when a group of textile workers made the decision to take the streets of New York to protest the miserable conditions in which they worked. During that strike, more than a hundred women were burned to death at a Sirtwoot Cotton factory, in a fire attributed to the factory owner in response to the strike. Then, on March 5, 1908, New York was the scene of a strike again, as a group of women demanded equal pay, reduction of the working day to ten hours and time to feed their children.

However, in Colombia the salary difference by gender amounted to 14.3% in 2013, which increased to 30% in relation to employees of services, technicians, managers and the commercial sector. The above in the best scenario, because if the salary of professional men is compared with that of women in the same conditions, the difference is 29%; that is, in many cases if a man earns 250€, a woman receives 180€ for doing the same.

Despite the above, there is evidence of an increase in the participation of women in the world of work; According to recent data, it rose from 19% in 1950 to 37% in 1982, and by 2004, female participation equaled that of male, this being one of the highest in Latin America. Although, the average number of hours that women work has also increased, we went from an average of 185 to 197 hours, 12 more per month than 20 years ago. Unfortunately, the wage gap can lead to infer that this ostensible change is the product of wage savings for many employers.

Reviewing other aspects, it is also worth noting that the figures for gender abuse in Colombia are not encouraging at all. Between 2015 and 2016, there were 24,819 cases of sexual abuse, 1,210 of sexual harassment, 68,031 of physical violence and 9,052 of psychological violence. When adding up these figures to obtain a daily average, it can be said that in Colombia, 282 women are mistreated per day or, what is worse, eleven every hour. In short, we live in a country that, just as in politics, is double moralistic, it also seems to be with women. Finally, if there is someone who does not owe his life to a woman to raise hands, why then the rates of inequality and abuse are so alarming?

An invitation is extended to put consumption aside and improve around the position and treatment that we give to the woman in our lives. There are things that money cannot buy; for example, respect and dignity, just what the ladies of the world need. It ends by saying that Women’s Day is commemorated on March 8, because it was a day like today that hundreds of women got tired of being run over and took the streets leaving everything, many even their lives to enforce their rights.

This date does not recall one particular event, but several: the death of 140 women workers in a factory in New York, the protests of the workers for better working conditions and the demonstrations of the suffragettes, among others.

Policarpa Salavarrieta fought in wars to show that women were subjects of rights and duties in the same way as men of the time, however, this did not become so evident until 1957 and after a plebiscite, that women achieved the vote in Colombia, this being one of the last countries in Latin America to do so.

In 1910, the Socialist International, meeting in Copenhagen, proclaimed International Women’s Day as a tribute to the movement for women’s rights and to help achieve universal suffrage for women.

Approximately one in five women in the world reports having been sexually abused before the age of 15.

For every dollar a man earns in the United States, a woman earns 77 cents. 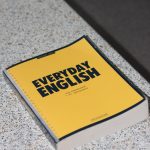 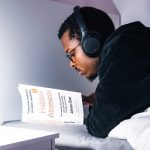