Grief in Times of Pandemic

The invitation revolves around traveling along this path with the greatest possible awareness, to seek mental and spiritual well-being. It also highlights the importance of keeping in mind that grief is experienced after any loss and that in this capitalist world, financial grief is quite common. 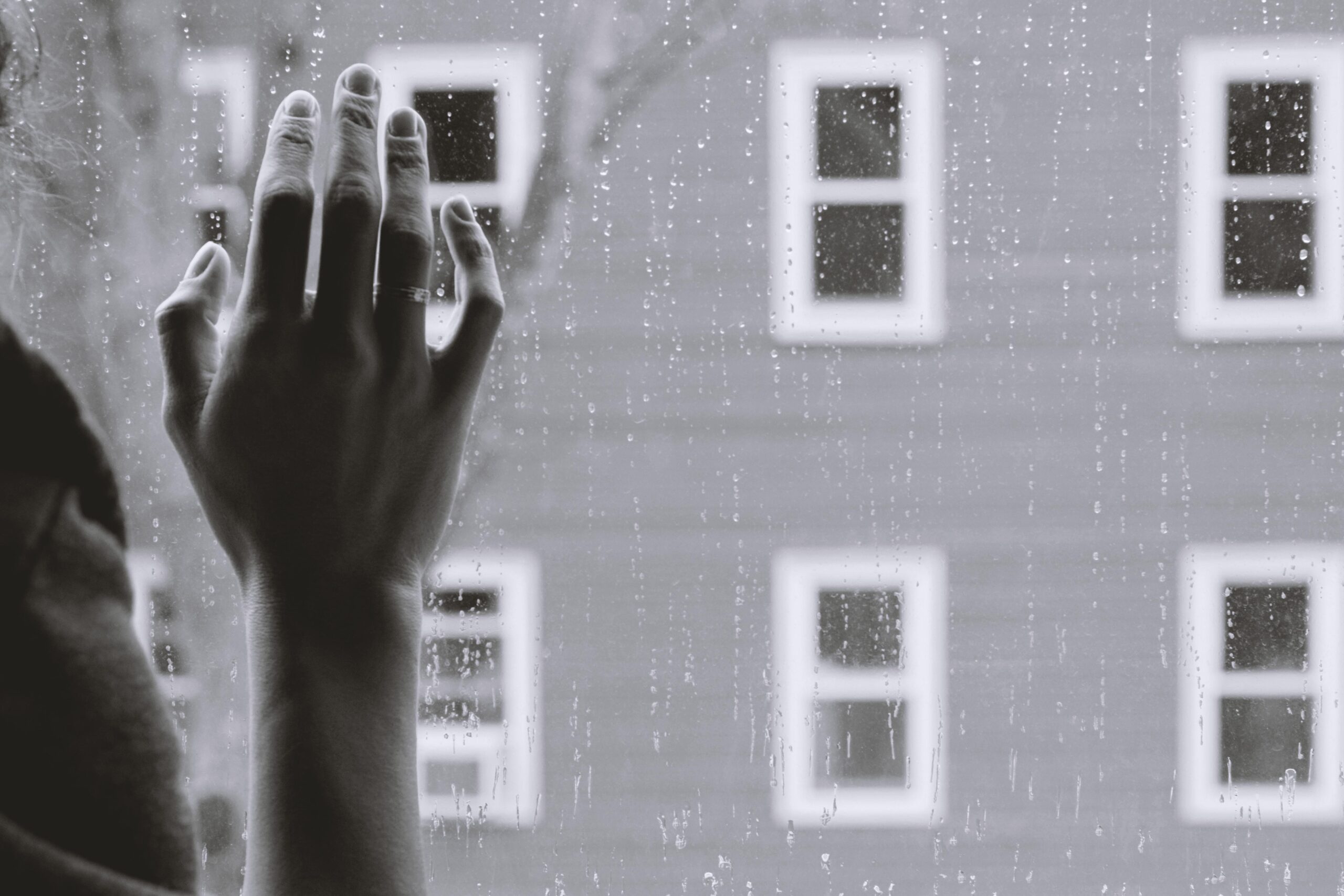 The pandemic has left great personal, family, and institutional challenges. There are many individuals who have had to adapt to change, others who have suffered economic, work or, in the worst case, family losses.

COVID 19 has left just over 3,900,000 deaths, surely no one was prepared for so much and without fear of mistakes, it can be said that grief has been uniting the world.

In general, grief tends to be long and painful, each person goes through the process differently and many even choose to hide and repress feelings. However, the most common emotions are crying, sadness and anger, the latter often causing conflicts with third parties.

Death is a radical transformation that is always thought of when a loved one is lost. According to the beliefs of everyone, it is interpreted as a transformation between the soul, the spirit, or the life of those who remain. However, on this occasion the objective is to reflect on the grieving process, in addition to remembering that it is addressed in the face of any loss, not just the death of a person.

The grieving process is personal, and nobody experiences it in someone else’s head. It originates from loss, and it is important to mention that there are four kinds of these, however, not all of them generate grief, but they do generate discomfort and suffering.

In the first place we find relational losses, which have to do with situations such as separations, divorces, deaths, and others that turn out to be common and sometimes we tend to believe that they are the only losses that can permeate our emotions.

Second, there is the loss of capacities, related to the decrease in our motor and cognitive performance due to situations of amputations, reduced mobility, cognitive capacities, among others.

In third place we have material losses, caused by the decrease in the flow of money, loss of objects, properties, and others, which in the framework of consumer society tends to comprehensively affect the emotional and social quality of life of the individual.

Finally, we find the evolutionary losses, which have to do with changes in the stages of life such as old age and retirement, which are inevitable and ironically for which one is least prepared. Each of these losses is assumed, faced, and overcome in a very personal way.

In other words, as individuals we must be able to identify the type of loss and, according to the reaction to it, determine the type of grief that is assumed, since eight categories are presumed from the latter:

Up to this point, the different types of losses and griefs have been noted, key information to overcome those bitter drinks from which no human being is saved on this plane.

Being aware of the process can contribute to a better resilience or at least to the understanding of the why of things. However, the fabric does not stop cutting here, since the grief also has five phases that are overcome little by little.

In whatever case, the first phase is denial, being the defence mechanism where the person tends to deny reality, it does not mean an occasional loss of reason, on the contrary, it is reason in its maximum expression trying to explain the inexplicable.

Later, the anger phase appears, here the person falls into an emotional picture of rage and tends to seek the responsible for what happened.

After managing anger, a negotiation phase follows, in which people tend to make a fictitious deal where apparently there is a reestablishment of emotions, but they do not produce a sustainable solution.

Because of the denial, the depression phase appears, usually leading the person to a state of existential crisis that allows the situation to be reassessed in a general way and to provide space for the venting of the emotions that in the process have been able to suppress.

Finally, when overcoming the depressive phase, acceptance is given, where unlike expected it is not a stage that brings joy, however it allows emotional detachment and understanding of what happened to the affected person.

The recognition of these phases, clarifying that there is no ideal time equation for each of them, allows the person and their family environment to understand and accept the nature of their actions during the process.

In conclusion, no one is exempt from making this grief transition. The invitation revolves around traveling along this path with the greatest possible awareness, to seek mental and spiritual well-being. It also highlights the importance of keeping in mind that grief is experienced after any loss and that in this capitalist world, financial grief is quite common. 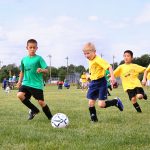 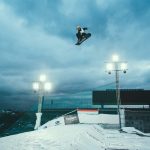