In teaching, given its nature and daily life, it is common that with or without intention, the actors who carry it out exercise a double standard or lack coherence between discourse and practice. Therefore, it is very important to evaluate every day, as teachers will always be, in one way or another, a figure or role model for many students. 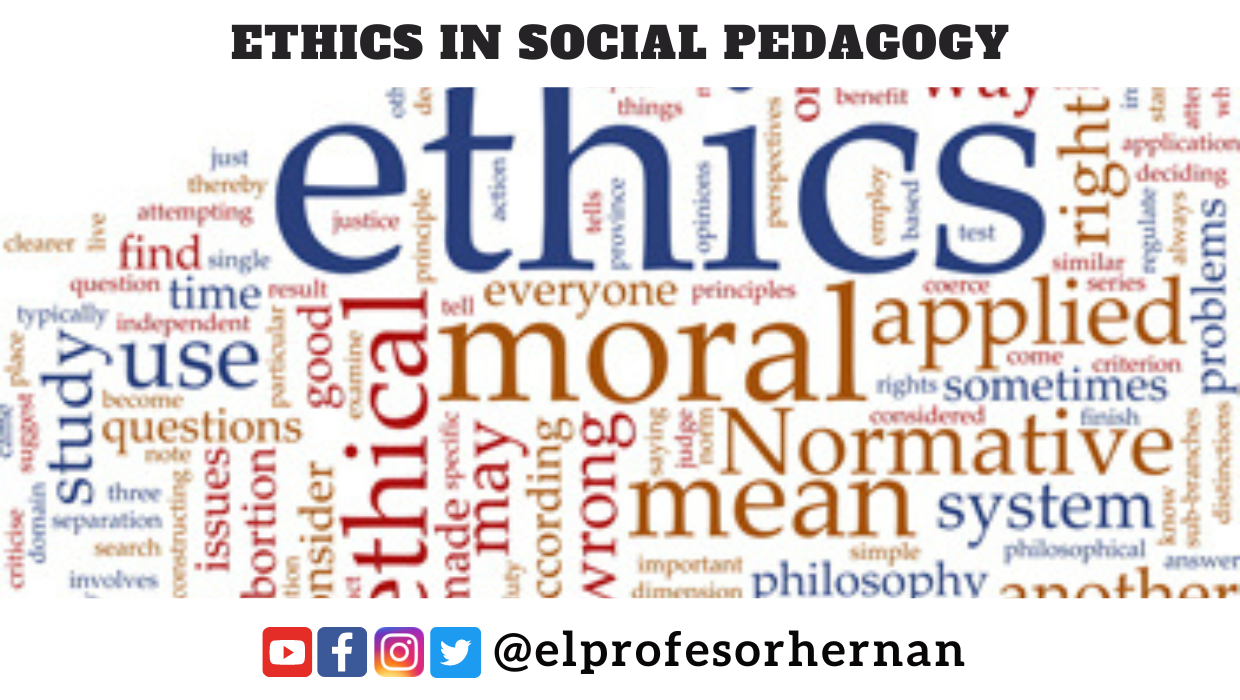 As professionals regardless of performance area, perhaps one of the most difficult things is to ethically act and establish the coherence line between discourse and practice. We must be aware that this position is dynamic and that each situation or context can vary its result.

In teaching, given its nature and daily life, it is common that with or without intention, the actors who carry it out exercise a double standard or lack coherence between discourse and practice. Therefore, it is very important to evaluate every day, as teachers will always be, in one way or another, a figure or role model for many students.

In social pedagogy, things happen very similarly. First of all, remember that this social science is characterized by a reflexive relationship between theory and practice in which the two develop among themselves. According to Schumacher (2008) the relationship with the other must be questioning and critical, to ensure the above, this discipline is conceptualized in other fields such as: education, psychology and social sciences, as well as macroeconomics, theology and philosophy (Böhnisch, Schröer and Thiersch , 2005)

Social pedagogy emerged in many countries as the educational response to specific problems, emphasizing the possibility of influencing circumstances from education in order to create a more equal and just society. This means that it aims to shape and influence social conditions in a way that addresses inequalities and ensures that different groups within society can preserve their diversity while still feeling part of the wider social fabric.

To illustrate the above, (Eichsteller & Holthoff, 2011) have suggested a protocol that they called: “the diamond model”. This must be seen as inseparable and seeks to improve well-being and happiness both individually and collectively and in the short and long term; provides holistic learning opportunities and positive experiences throughout the life course; develops strong, caring and authentic relationships so that people feel interconnected, supported and responsible for others; and allows individuals and communities to become empowered, taking responsibility and control of their own lives.

When interacting with others, individuals often express their core beliefs or values through their posture or mindset, a concept known as “Haltung” in Social Pedagogy (derived from Germany). The above refers to the point at which a person guides his actions by his ethical guidelines and according to his values applied in daily living.

This can be understood as what Carl Rogers called core conditions: empathic understanding, congruence, and unconditional positive regard (Rogers, 1967, p. 304). Empathic understanding requires a genuine interest in the world and the life of the other person, in order to build a relationship that allows giving the necessary support to transform each experience in a positive and unconditional way. Keeping in mind that understanding will have limitations, since it will never be possible to understand the other in a comprehensive way and it is there, where ethics and impartiality play their best game.

The nature of social pedagogy is to create situations for learning through a unique process that cannot be achieved through the application of technical methods that lack reflection. It seeks to build relationships that seek to preserve the other in its uniqueness and creates the conditions for dialogue, exploring questions, possibilities and choices as equal partners in an uncertain, complex and unpredictable world..

Questions about morality, of what constitutes good and bad, right and wrong, lie at the heart of ethics without achieving universal standards. Bauman (1993), for example, suggests that in the postmodern world it is not possible to design a universal code of ethics that guides human actions or thoughts. He sees the plurality of human forms and ideals as a challenge, and the ambivalence of moral judgments as a morbid state that yearns to be “rectified.” Therefore, following or applying a code does not guarantee that it has been acted correct, then, it should be noted that our actions can have long-term scope to the point of touching or transforming lives.

Gruber (2009) introduces five fundamental values to think and act ethically in social pedagogy: the human dignity of each person, which demands our highest respect; take responsibility for one’s own moral actions; tolerance when finding and respecting the difference; social justice regarding the fair distribution of participatory and life opportunities (Thiersch, 2009); and solidarity with disadvantaged members of society. These five values guide professionals to a greater or lesser scale and invite them to remain in constant reflection of practice.

In the practice of social pedagogy, professionals must move in two dimensions: pedagogical and social. The first one revolves around humanity and the conceptualization of how children influence education; the second, does so around how individuals should relate to one another.

The core and perhaps the intangible is provided by the pedagogue. Well, it should be clarified that his job is carried out in short with people who have been vulnerated or who in one way or another have belonged to social problems. Therefore, these professionals are role models and their behaviors are tacitly considered and evaluated by young people, so it is suggested to frequently self-evaluate the behavior, the way of expressing and the way to solve the conflicts that are part of the daily pedagogue’s life.

Below is a real case that tried to apply the ethics described here and that in this scenario seeks to remember that children are not to blame for the problems of adults.

It was Saturday morning, the previous night several inches of rain were received, the day was gray and cold for the summer date. I woke up early to finish a master’s assignment, my phone rang and it was a message like this: “Hello, can you arrive earlier today? We had a difficulty and we would like to speed up the start of the day.” Unfortunately, it was not long before the actual start time and I could only reply that I would rush to arrive as soon as possible.

I finished the assignment, got dressed, and hit the road to make it in record time. I must admit that in the middle of the journey and confident by the darkness of the day, I exceeded a bit in speed. It was two kilometers to arrive, I looked in the mirror because I felt that someone was following me and so it was, a white car in excellent conditions turned on blue lights and indicated that I should park, it was the police to tell me that I was coming very fast and that a fine for speed should be put on me.

This is how my day started. The first learning revolved around patience and tolerance, because a fine for being carried away by emotional impulses causes discomfort to anyone. When the Garda told me that I could head on the road, the first thing I thought was that I had to get to the children’s house quietly, they were not to blame for what had happened and taking it out would not be a good option. I did some breathing exercises and by my arrival at the destination, the emotions were already controlled.

When I arrived I told the colleagues what had happened but as a joke, I received the children with the attitude they deserved and I was attentive to hear what had happened. One of them had a difficulty and let out his emotions with the pedagogue on duty, apparently things were more tense than expected and the youngest child was very scared. Mediation was the key for professionals, in a situation like these, it is vitally important not to take things personal, listen to young people when they need us the most and try to preserve calm in the environment..

The pedagogue who starred in the act knew how to manage tranquility and be very cautious with his oral expression, the one who mediated the conflict, knew how to handle the situation with the children not involved to keep calm at home. I knew how to control my emotions so as not to discharge the negativity of a fine that could have been avoided with the young people who were around and waiting for the plans of the day. In this way this case concluded, which only and thanks to good management led a few minutes of a day that would end up being unforgettable and transformed into empowerment and positivism for each of the young people who inhabit that place. Can you imagine if the adults had reacted differently? 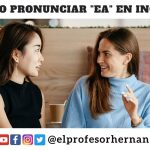 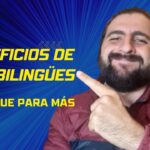